As of 11:59 p.m. on Tuesday January 18, 2022, the Legislative Reapportionment Commission will no longer accept legal exceptions to the preliminary plan or general comments through email submissions to the website portal or written documents through US Mail.

The Commission sincerely appreciates the nearly 6,000 submissions from citizens and organizations from all regions of the Commonwealth.

View the Chairman's statement and related materials from all public testimony. 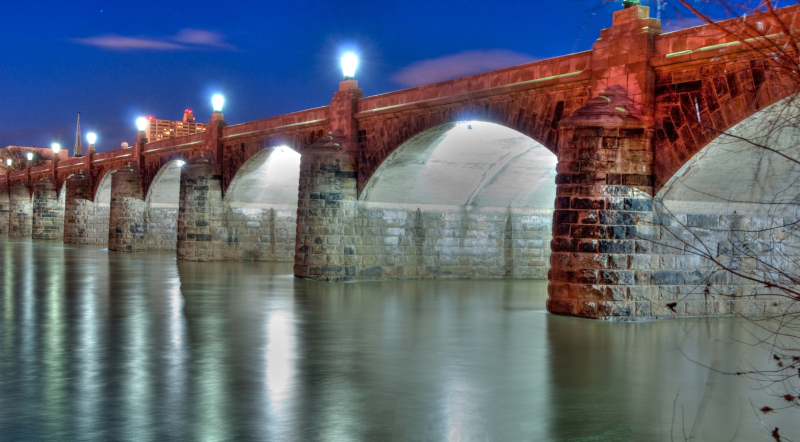 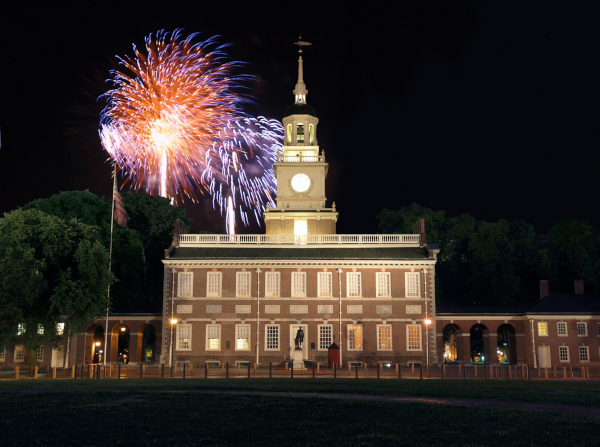 Redistricting is the process by which the boundaries of elective districts are periodically redrawn to maintain equal representation on the basis of population.

Article 1, Section 2, of the United States Constitution requires that a Census be taken every 10 years for the purpose of apportioning the United States House of Representatives. Census results are used to determine the number of congressional seats apportioned to each state. After the 2000 federal Census, Pennsylvania had 19 members in the U.S. House of Representatives. Following the 2010 federal Census, Pennsylvania had 18 members of the U.S. House. Following the 2020 Census, Pennsylvania's population, while growing by 2.1%, grew more slowly than the country, and subsequently resulted in a reduction to 17 seats. More information on the Census is available at census.gov

In addition to being used as a basis for apportioning seats in the U.S. House of Representatives, Census data is also used in Congressional and Legislative redistricting.

HOW CAN I PARTICIPATE?

Redistricting affects the entire community, and as such the Legislative Reapportionment Commission would like all citizens of Pennsylvania to take part.

Share your insights into what's important to your community. By submitting testimony to the commission you can provide them with your own unique perspective.

View submissions from other residents of Pennsylvania. Search submissions for testimony and feedback that interests you.

View a list of all upcoming meetings. Register in advance to provide public testimony.

As of 11:59 p.m. on Tuesday January 18, 2022, the Legislative Reapportionment Commission will no longer accept legal exceptions to the preliminary plan or general comments through email submissions to the website portal or written documents through US Mail.

Article 2, Section 17 of the Pennsylvania Constitution provides for a Legislative Reapportionment Commission to redistrict both chambers (the state Senate and the state House) in the year following the Federal decennial census.

The Commission consists of five members: the four caucus floor leaders, or deputies appointed by each of them, and a chairman to be selected by those members or, if they cannot reach agreement, by the Pennsylvania Supreme Court.

The Constitution of Pennsylvania requires that the legislative districts for the House of Representatives and the State Senate be redrawn each decade following the federal census.

This process is mandated by the Pennsylvania Constitution so that each citizen's vote ultimately carries the same weight in the ballot box.

Congressional redistricting is not handled by the Legislative Reapportionment Commission.

Rather, the boundaries of Congressional seats in Pennsylvania are redrawn after every Federal decennial census by legislative action - in other words, a bill which proceeds through both chambers of the General Assembly and is signed into law by the Governor.